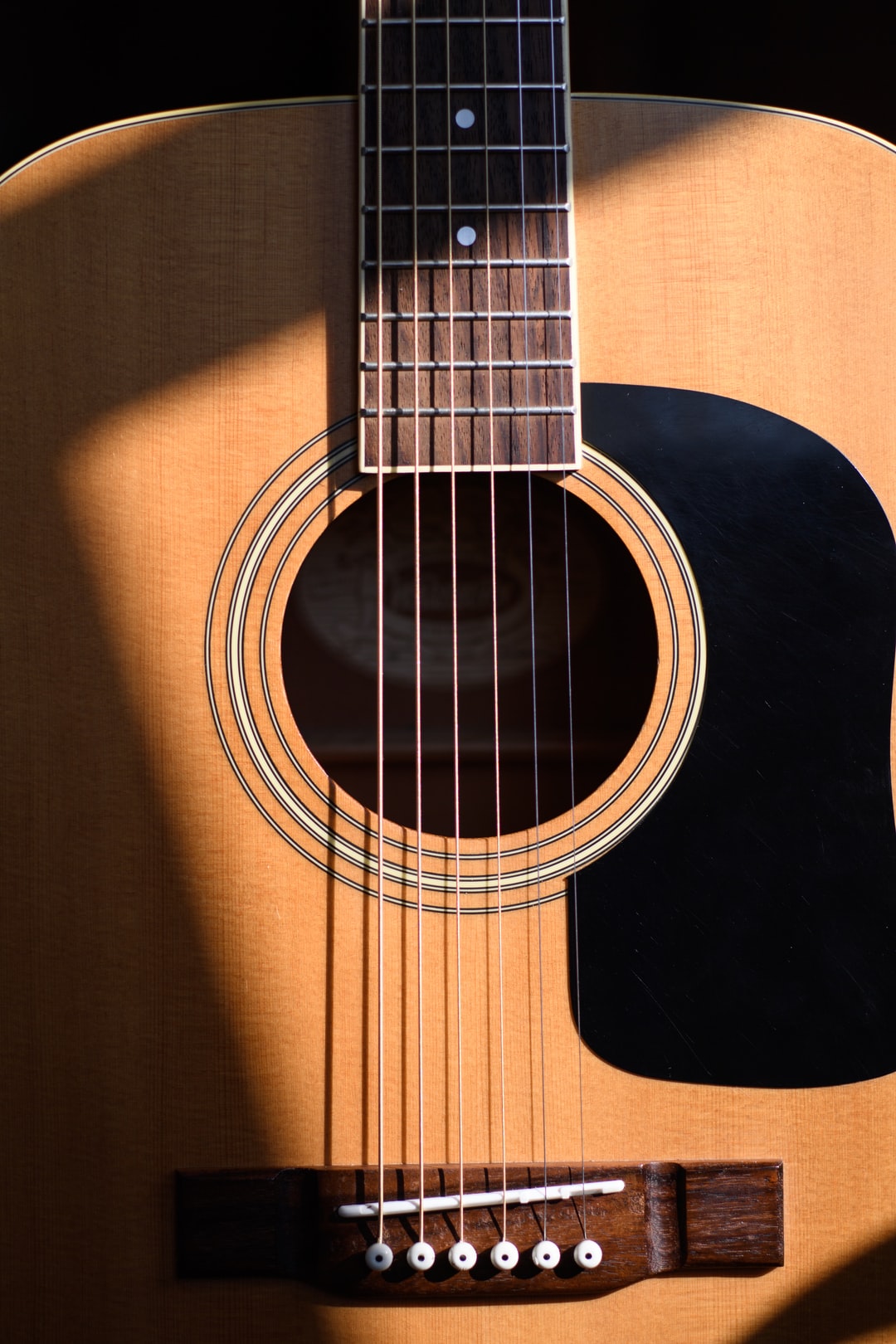 In Australia everything is always trying to kill you.

I’ve done my time in the Northern Territory and the crocs up there are monstrous, but the real scary ones are the ones you don’t see.

Did you know, if you’re camping out bush for more than a few days, you need to randomise your daily routines (swimming, walking, collecting water, taking a leak etc… ), because if a croc spots you once, and decides to play a deadly game of ‘tag’ with you, not only will they not tell you you’re playing, but they’ll happily observe you like a creepy weirdo for a few days to learn your movements… then SNAP!

Anyhoo, that’s not even what this article is about, it’s just freaky! But the reason I bring it up, it’s this:

Decades ago, when I was a young, reckless and 20-something, I once woke up on a sandy river bank in the Daintree Rainforest, Far North Queensland. Or FFNQ for those who know.

Bleary eyed I looked up at a sign I’d fallen asleep under the night before, and for a moment I didn’t know where I was.

The big yellow triangular sign, rimmed in black, said, “ACHTUNG!”. Hungover as I was, I was still pretty sure I wasn’t in Germany, and yet there was the warning, “ACHTUNG!” and below it a picture of a croc.

How did I get here was my first thought, then sudden realisation dawned as I scanned the scene. How the hell were we all still alive? Were we all still here? We were thankfully, and when my else calmed down, I got to thinking…

Why German? Why here?

The same is true of many power plants and substations in the UK.

Don’t ask me why I know this.

I guess I got bored a lot as a kid, but the signs of person being zapped by lightning would always say ACHTUNG! Danger of Death. Why German?

Opposite corners of the world, massively different situations, why German above all other languages?

A cursory Google search talks about tourism statistics, but I don’t think many German tourists visit power stations, and I’m certain that Germans are not more likely to go and get eaten by crocs than your average Brit, American or Chinese tourist, which make up a much larger percentage of travellers.

If you know, perhaps you’re a cunning linguist, feel free to reply and let me know.

Until then I have a theory.

As I said, this is a working hypothesis, not fact, but it does tick a lot of the boxes needed when it comes to writing a good headline - which is what a warning sign is at a basic level.

It uses cultural references that an audience will instantly latch onto.

It uses power words that jump off the page and grab attention from the reader.

It has a sense of uniquenesses to it that creates curiosity and desire to read further.

It uses words or phrases that are pleasing to the eye or ear when read.

These aren’t all the key elements of a great headline, but they are a few elements that can take an average headline and make it something that can literally save your life.

Back to the croc story, obviously, I survived. We all did. Which is surprising being that it was pitch black when we arrived, and we were all drunk as a skunk.

We were the wrong audience, at precisely the wrong level of awareness for the headline/sign to have any affect, but that’s a story for another time.

If you’d like to learn more about writing headlines, and not just headlines, but copywriting more generally, and how it fits into your everyday marketing, then you can sign up to our daily newsletter on copywriting, marketing, and a life well lived on the link below.