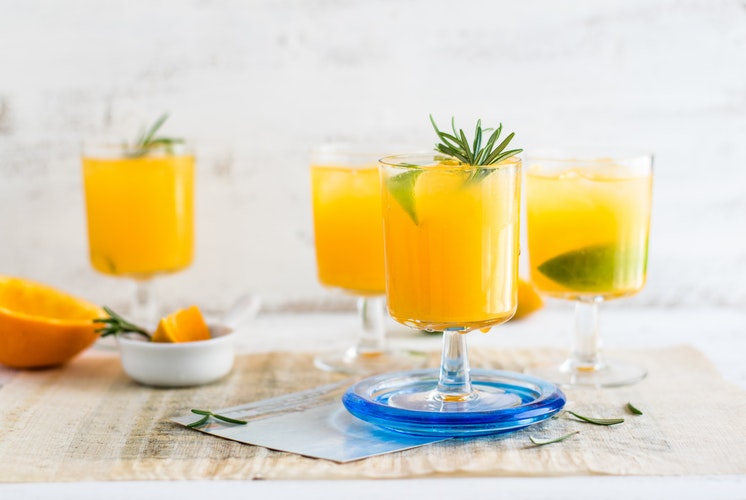 Many of us are taught that the Constitution of the United States is the law of the land. Unfortunately, the Constitution has been ignored, deemed not reasonable in the 21st century and otherwise become irrelevant in the way congress has acted for the past 160 years. The desecration of our Original Constitution by Congresses past manipulations to circumvent certain articles has opened up a Pandora’s Box of contingencies that are little known by the American public. All of which continues to enrich the Power Brokers to control the destinies of countless millions of American’s.

In the areas of finance is where the American citizen has been and continues to be at the mercy of governmental intrusion. A government that has stripped away to many of our liberties and freedoms. Now we are faced with a quandary about the Constitutionality of not only the US dollar but the ever encroaching cyber currencies like the Bitcoin and other cyber type currencies. Ever since 1934 when Congress amended Section 16 of the Federal Reserve Act the US dollar was stripped of it’s backing of gold. And, ever since 1960 the dollar was stripped of it’s backing of silver. So now the US dollar is Fiat money, meaning the only backing of our currency is the faith of the US government.

The major concern now is that the US dollar is just fiat money. Bitcoins and other cyber currencies are likewise fiat money backed up by who knows good faith and credit. Then there is the banks transfer systems. The question is who controls them? These transfer systems are the pipelines that allow interbank transfers of money. But, many times who ever is controlling them can intercept, shift money into other accounts, hold on to it making interest, stop you from transferring money and even confiscate it for bailouts, like what occurred in 2008’s financial crisis. The other concern is that according to the Constitution it states that no currency will be created unless ti is asset backed. All these asset backed currencies are still represented as Promissory notes. We should be reminded that asset backed notes are certificates of ownership to an actual commodity or actual money with the commodity integrated into the currency itself. The problem is that the value of asset backed money is either the currency has been stolen or sold to anonymous parties.

When we put all this together the currency to the US, the dollar is now void of any unilateral backing and therefore is Unconstitutional by acts of Congress. In other words congress has taken it upon themselves to amend and pass legislation that clearly circumvents the intent of our founding and our Constitution. We also have to remember that when the Federal Reserve Act was passed in 1913 Congress did so without Constitutional authority to do so. Now, our currency is only backed up by what is called Government - Sponsored Enterprise. This is a quasi-government entity established again by Congress to enhance the flow of credit to specific sectors of the US economy. Fannie Mae, Goldman Sacs and Freddie Mac are all examples of government - sponsored enterprises. And, we all know what these financial institutions did to the American public prior to 2008. They created the worst financial disaster since the Great Depression.

What Congress has done through the years has created smoke and mirrors financial entities. All of which have now created the greatest wealth disparity gap in history, created the greatest national debt in history and fostered not one Great Depression but several depression type economic catastrophes that have left a sobering realization that had Congress acted in good faith by adhering to the Constitution many of our current monetary crisis would have been avoided. Instead we are left with a nation that is on the verge of the greatest financial disaster in history. All because Congress failed to abide by the Original Constitution.