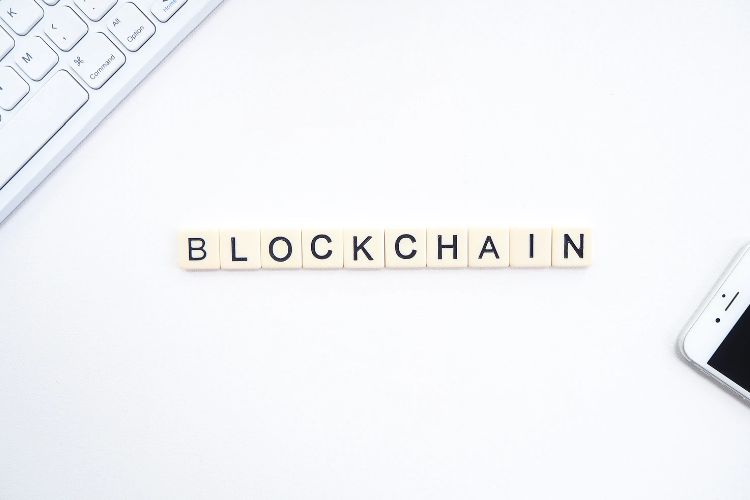 Central bank in any country is responsible for maintaining stability in the financial system. Central bank is also responsible to implement the government’s planned fiscal policy. There are certain tools available to help the Bank to fulfill its role. Controlling the discount rate is one of the tools in central bank’s arsenal.

What is Discount Rate?

What happens when discount rate changes?

Discount rate is used by the Central Bank to encourage or discourage the borrowing by financial institutions which consequently have an impact on the credit supply in the country. When the cost of borrowing changes for the bank, it affects the interest rate being charged by the financial institutions to their customer. The intention of changing the discount rate is to impact the money supply and hence the consumer spending in the country.

Since the interest charged by the financial institution depends on the borrowing cost, any change in the discount rate affects the interest charged on credit cards, overdrafts, loans, mortgage or any other form of the credit extended to the customers resulting in lowering or increasing the consumer spending in the economy.

The Bank of Canada raised the discount rate in the country from 1.25 to 1.5 per cent in the last week. This was fourth increase in the last 12 months. Inflation is expected o increase to 2.5% before returning to around 2% by the second half of 2019.

Following the rate hike by the Bank of Canada big 5 banks also increased their prime rates up to 2.95%. Prime interest rate of any bank becomes the basis of calculating interest rate for any product offered by the bank to its customers. There are other factors which determines the interest rate on a product such as the risk factors, credit history, collateral guarantees, etc. But any variation in the prime rate invariably have an affect on the final rate.

What will change for Canadians

Have You Invested Money With BigOption?
Pacific Tycoon Container Malpractice and What You Need to Know About It