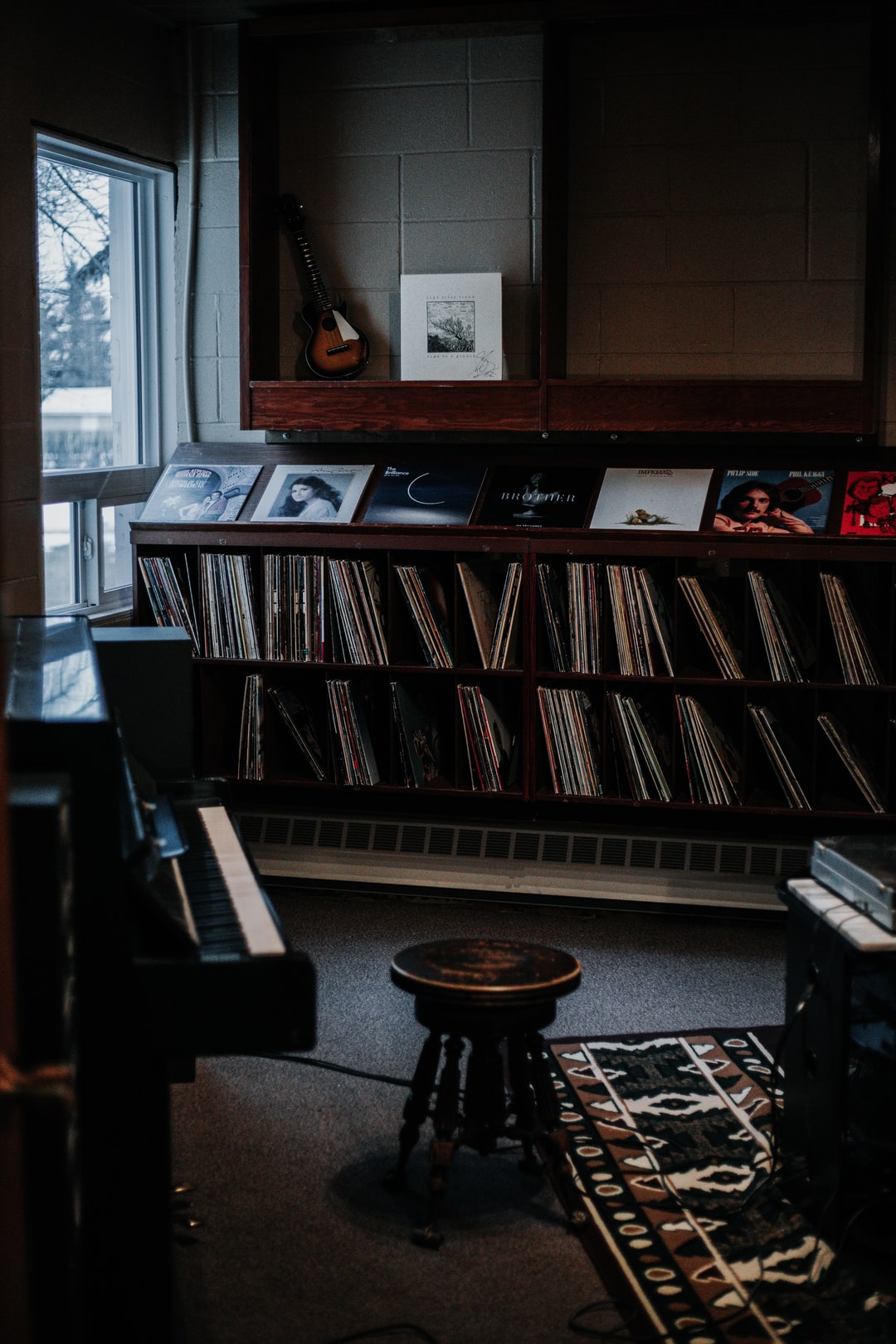 It is often the trait of a great band that they can be remembered for one masterful album alone. For Led Zeppelin, this album was their fourth album. For Dire Straits, it was Brothers in Arms. Though some fans would argue that Aftermath and Beggars Banquet show Mick Jagger and Keith Richards at the peak of their songwriting skills, popular opinion shows that it is Exile On Main Street that is their emerald jewel (or maybe their Ruby Tuesday). Listening to this great album I can fully understand why. What makes Exile truly unique is that it the band produced their best work at a time when many of their sixties peers had fizzled out. One must remember, that by 1972, the world had seen the deaths of sixties icons Jimi Hendrix and Jim Morrison while undergoing the traumatic breakups of Cream, Simon and Garfunkel and, most heartbreakingly of all, The Beatles. Those few who had made it from the mid sixties into the new decade (e.g. The Kinks and The Bee Gees) had started to fizzle out by this point. Led Zeppelin and Deep Purple had become the new faces of rock. One could easily imagine that The Stones were past their sell by date. This album must have proved the doubters wrong. As with many seminal albums, the story behind the songs would prove to be almost as great as the wealth of material. In order to record Exile, the band moved to Nellcôte in Southern France where they recorded most of the backing tracks in the basement of Keith Richardss rented house. Though recording sessions began in earnest, the five Stones (alongside producer Jimmy Miller and saxophone player Bobby Keys) soon found themselves plagued with commitment issues. Frontman Mick Jagger was frequently absent from the initial recording sessions in order to spend time with his new bride Bianca. Guitarist Keith Richards also missed a number of sessions due to his growing addiction to heroin. Within weeks, Richards's villa had become a haven for drug takers which irritated bassist Bill Wyman to the extent that he also skipped several sessions(Wyman allegedly only played on eight of the eighteen tracks on the album, with the subsequent bass parts recorded by Richards and lead guitarist Mick Taylor).Surely this must have been a recipe for disaster. The end result, however, was magnificent. Though there are no instantly recognisable tracks such as "Gimme Shelter" or "Satisfaction", the album features an abundance of brilliant songs. From the acoustic ballad "Sweet Black Angel" to the gospel influenced "Shine a Light", the album experiments in many genres while simultaneously succeeding in the genres that they are best known for -rock and roll and blues. As with most of the standout Stones albums (such as Sticky Fingers, Let It Bleed and the aforementioned Beggars Banquet) it is Keith Richards who comes across strongest on the record. Though he was never a guitar god in the same way that Jeff Beck and Jimmy Page were, his talented playing is everywhere to be heard on the album. Richardss jangly staccatos on the upbeat “Happy” was almost certainly an influence on Johnny Marr, while Joe Walsh of Eagles would praise Richardss groovy guitar lick on "Tumbling Dice". Mick Taylors guitar playing is just as impressive, whether it is his effective riffs on the likes of “Ventilator Blues” or his Latin American soloing on “I Just Want To See His Face”. It is therefore of little surprise that guitar virtuoso Slash would later proclaim Taylor as one of his greatest influences. If there is one track that stands out most of all, for me at least, is “Shine a Light”. Not only would Noel Gallagher nick the melody line from it for his song “Live Forever”, but it would also become the title of their 2008 concert documentary. Thought to be written about the death of former member Brian Jones (though the lyrics could just as easily be interpreted in terms of Richards`s growing dependence on drugs), it features Mick Jagger at his peak singing about a lost friend. The track features Billy Preston (who had the rare privilege of playing with both the Beatles and the Stones) playing a beautiful organ line. A moving, soulful ballad, this song shows a sentimentality that is not normally attributed to the band. Exile is an excellent piece of work. Many of the tracks from this album are performed by the band to this day and still sound as powerful as they did forty years ago. Unlike many double albums, this beauty maintains the listener’s interest from opening track to closing. More experimental than Physical Graffiti, more energetic than Blonde on Blonde and more cohesive than The White Album, Exile On Main Street is a strong contender as the greatest double album of all time.

Eoghan Lyng is a culture writer whose music pieces can be read in Record Collector, We Are Cult and Culture Sonar and whose film pieces can be read at Letterboxd, Taste of Cinema, The Playlist and The Irish Post. Interviews include Rat Scabies, Arthur Matthews, Kristin Hersh, Steve Hackett, Denny Laine and Roger McGuinn.